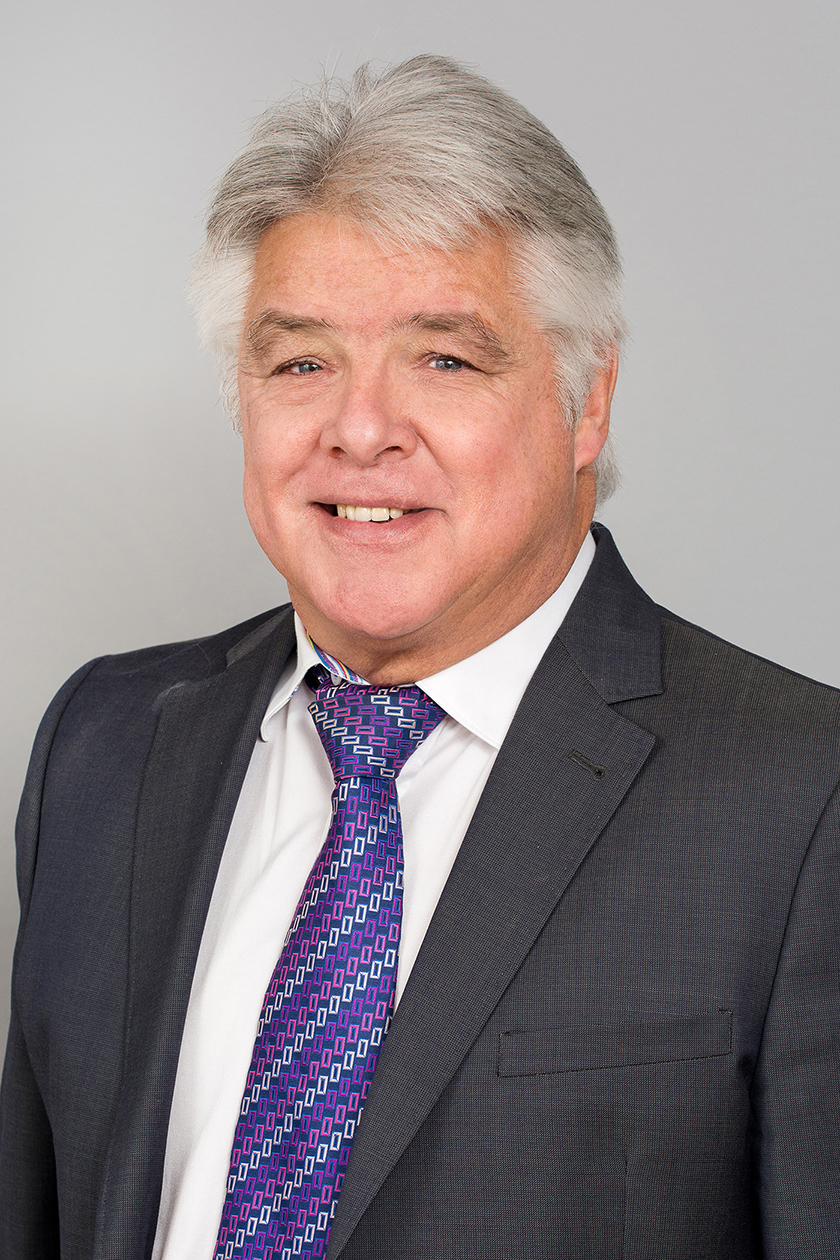 John hails from the Eastern Cape and matriculated at Grey High School Port Elizabeth. He was a school Prefect and House Captain.

He was conscripted into the National Defense force and became a non- commissioned officer at age 18. He qualified as a physical training instructor where he was top of his class. John saw active service on the Namibian / Angola Border in 1975.

After the John worked at the mine at Tsumeb in Northern Namibia prior to commencing his Varsity career at the University of Cape Town. During that time and in a less than orthodox way of sustaining one self, he traded in skins and hides. His dedication to his studies paid off when he graduated from law school top of his class.

He started his first law firm with Tim Pearce in 1984. The firm was known as Pearce Lister and generated an excellent name in the greater Durban area and the firm became a prominent competitor amongst the Durban side bar. Once again one could venture that the reason for John’s success in law has been his inventive approach to his matters.

John has been quoted to say “starting my own firm gave me wide experience in various fields of law. Criminal law, civil litigation, matrimonial work, you name it. There is nothing better than when you are hungry and cannot afford to be picky with the matters you take. To be thrown into the deep end and then to swim is so satisfying. I fight for my Clients and am proud to say they have always benefitted”

Having separated from his previous partners, John now specializes in High Court Civil Litigation and general commercial contract law and runs the practice with his new partner Garry Bell.

As you would expect he enjoys acting for the underdog and has a reputation for “tilting at windmills”. He has featured in the South African Law Reports on numerous occasions where his unorthodox take on various matters of law earned report status.

John believes in having a balance with his legal career and his home life. He enjoys wildlife, is an avid gardener and is what you might call a military history “buff”. In his military interests have carried through into the practice with the adoption of his PT swords being a logo for the firm. The moto “Who dares wins” is an old moto originally used by the S.A.S. and was adapted from the old saying “fortune the brave” used by the Roman army.

He is an active person who achieved a silver medal in the Comrades, he is regularly heard boasting about his three beautiful children and during his career has achieved a golf handicap low of 15. Not bad for a self-confessed “hacker”.

As a formula, John always remembers that Law is a calling and not simply a way of making money. Again he has been heard to say “Always maintain an interest in succeeding in any case, no matter how small and always be honest with your clients. Stand up to bullies and injustice but once you have your opponent on his knees, don’t humiliate him. Always leave something in it for the defeated.” 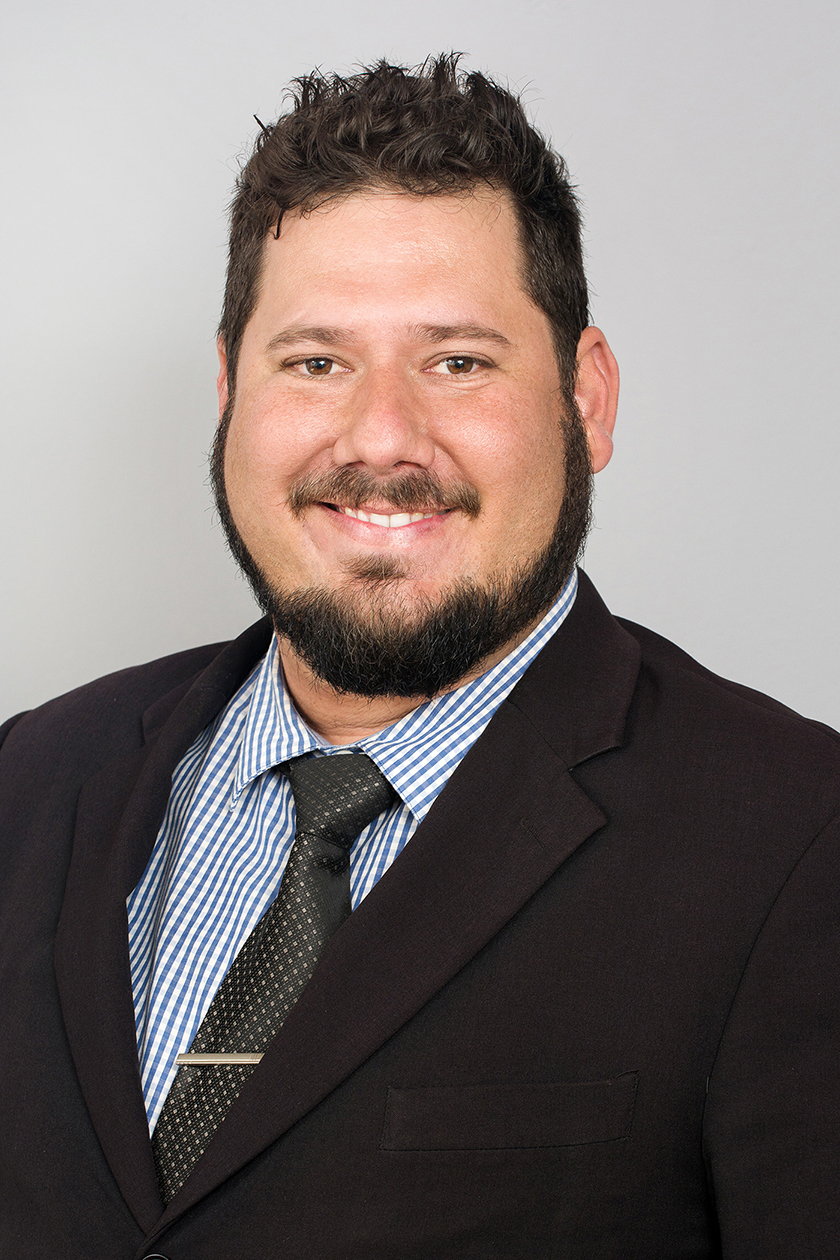 garry@listerco.co.zaGarry is a proud “when we” and hails from Salisbury, Rhodesia. He had the benefit of growing up on a small holding in the Highway area where he was mandated to muck out stalls, feed chickens and milk the cattle before getting ready for his school day. Garry maintains that this grounding is what has made him the person he has become and indeed strives to be today.

He matriculated from Hillcrest High School in 1997. During his school career he excelled at cricket, getting his colours and boasting the privilege of being 1st team Captain for the years 1996 and 1997. He was privileged to play for the 1997 Natal Coca-Cola cricket team. He also played first team tennis and swam for the school team, in the Durban and districts.

Garry received his Bcomm from UNISA in 2001 and commenced his post graduate LLB degree in 2002 at the University of Durban (UND) now known as The University of KwaZulu-Natal (UKZN).  He graduated with honours and also received a Golden Key Award for being placed in the top 20 of his faculty class. Whilst attending to his studies, Garry was dedicated to his more creative side being a member in 2 rock bands over the years, as a bass player, recording and releasing 3 albums. He was also a member of Rowaca (Rockers against woman and child abuse), a Durban initiative where Garry often traveled the country with his fellow band members to play shows to raise funds for the charity.

After having qualified, he joined the firm of Johan Jooste & Co, gaining extensive experience in all realms of litigation. It was here where he was able to cut his teeth and establish himself as a proficient attorney both in the criminal courts and civil alike. Garry climbed the ranks in Johan Jooste & Co and was eventually elevated to the rank of partner.

In 2015 he decided to migrate up the hill to join John as partner in the firm in Hillcrest and he hasn’t looked back.

An avid golfer Garry has a best handicap of 12, however lately he has (in most husbands minds, begrudgingly) found perspective in becoming a father and loves spending time with his family.

Garry’s practices law as he approaches life. He always gives of his best and works hard to achieve the best possible result for each and every client. He is sympathetic, rigid when necessary, but at all times honest and practical. He is loyal to his clients and refuses to back down on principle. In evidence of this, is the longevity of the relationships which he has formed during his career with his various clients and colleagues and the trust they place in him. This he notes to be his most “treasured achievement” in his career thus far. 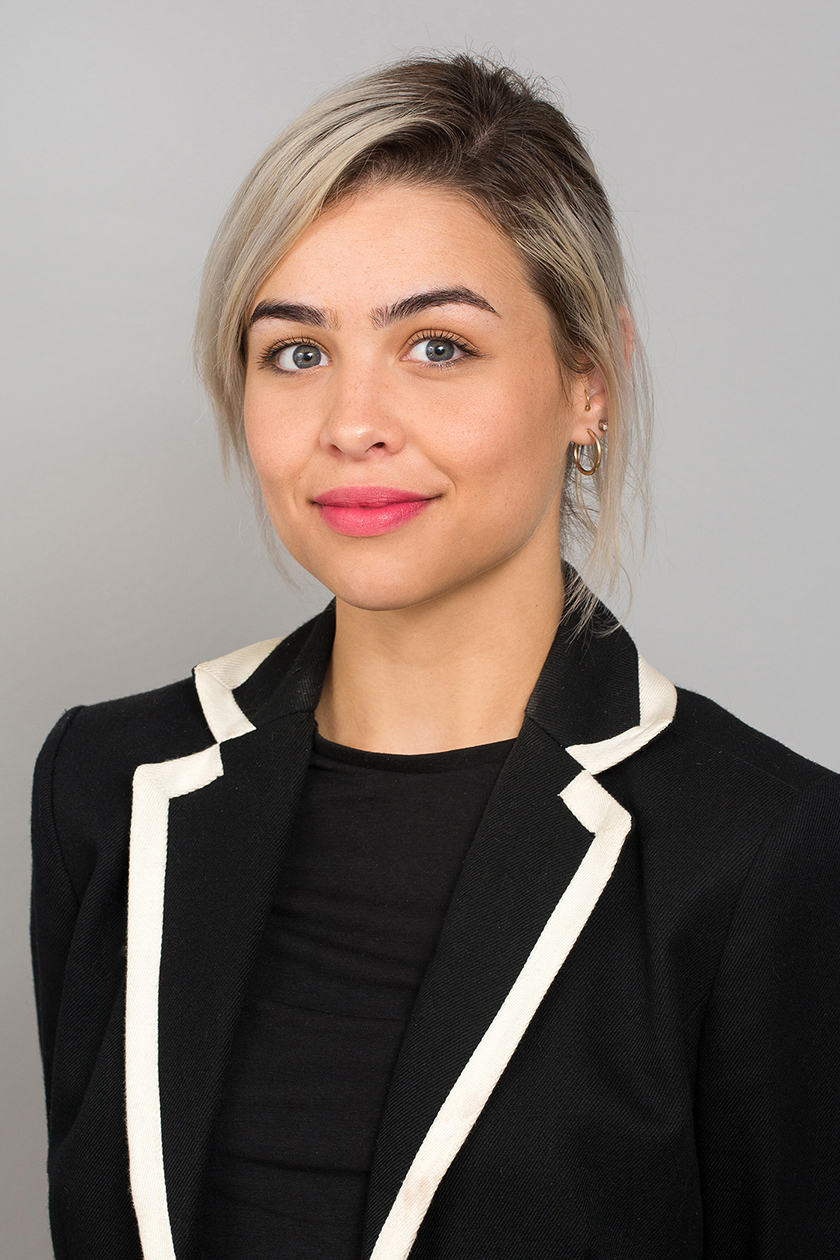 Samantha obtained her LLB in 2018 and joined Lister & Co the same year as a candidate attorney. She has a passion for politics and an array of social justice issues which has led to a keen interest in constitutional and administrative law. Since starting her articles, she has enjoyed drafting contracts, working on commercial matters as well as family law matters. 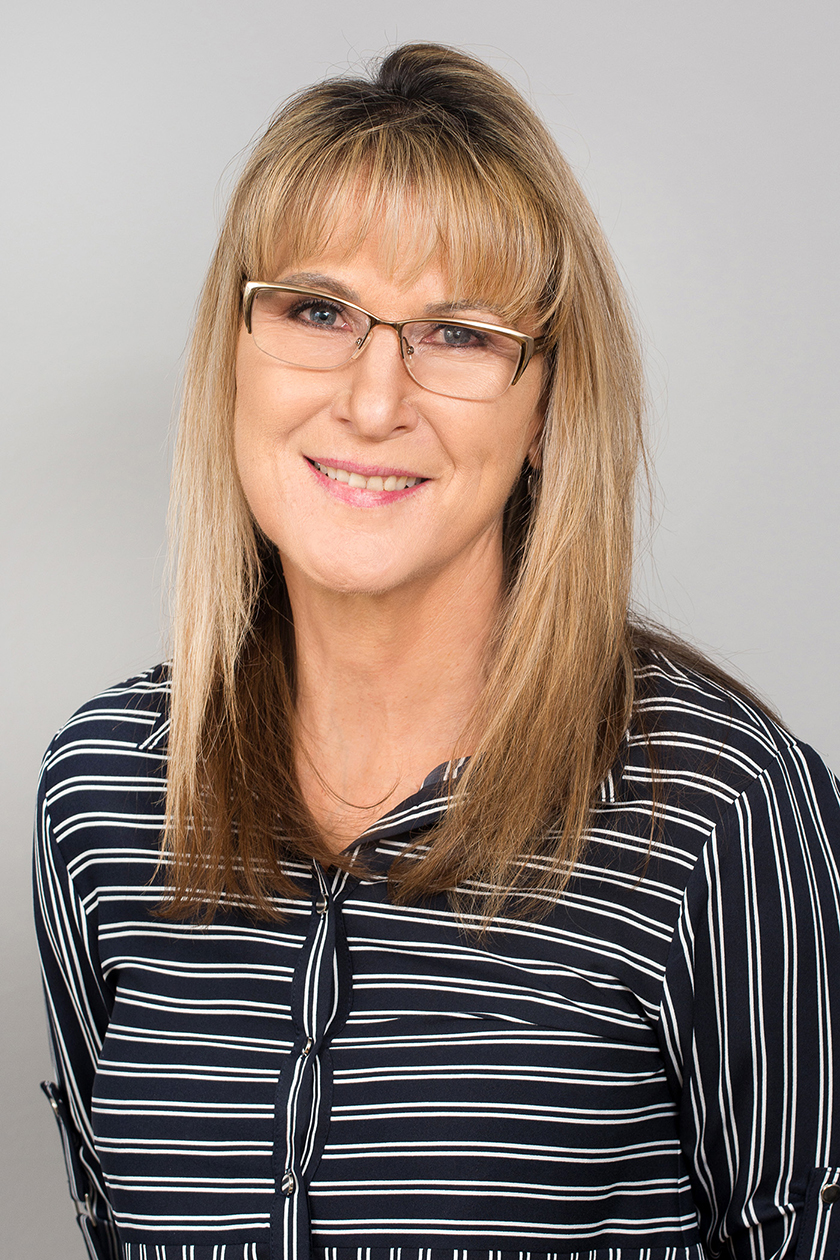 Belinda is a specialist conveyancing attorney with 20 years of experience in property related matters.

She and John formed the association from inception both being aware of the positive benefits of having an “all discipline” concern able to service all the needs of and prospective client.

Although Belinda runs her firm separately as a niche professional conveyancing practice she and her staff are very much a part of the Lister team and both entities enjoy the beneficial symbiotic relationship which they have created. 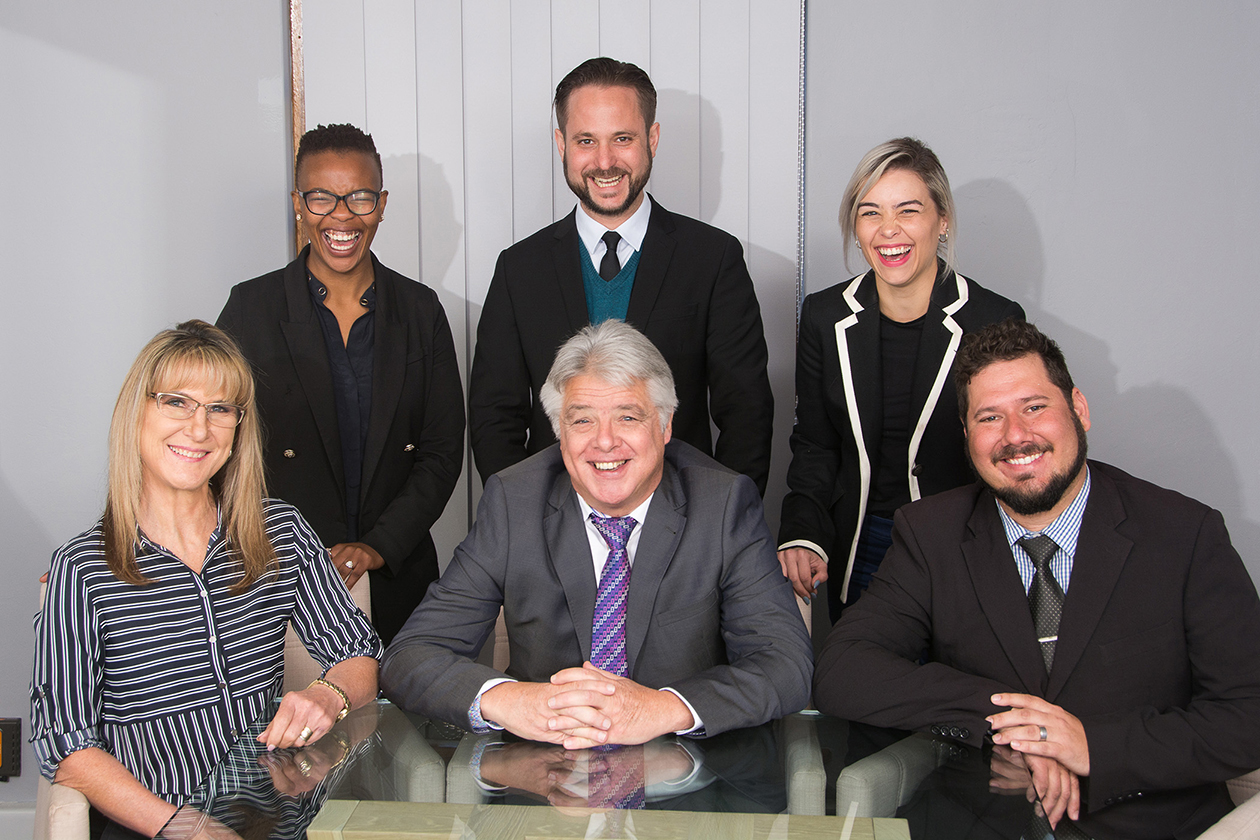