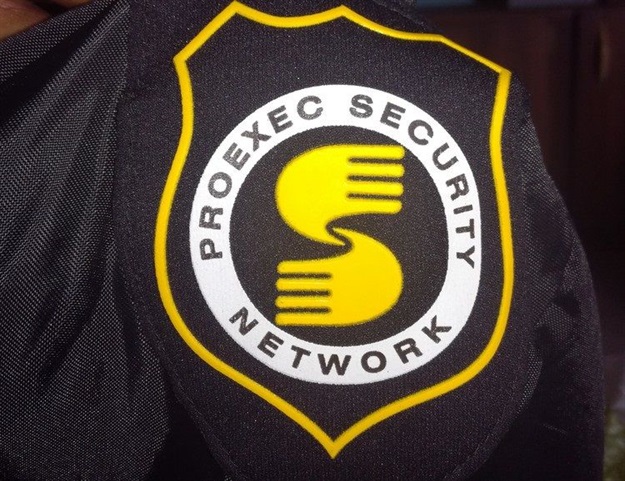 The case of a Sea Point security company and its owner, who have been accused of failing to pay provident fund contributions, has been postponed until February.

This is to allow the attorneys representing the Private Security Sector Provident Fund enough time to respond to the company’s version of events. On Thursday, the matter was then moved to the Western Cape High Court’s semi-urgent roll for argument.

Proexec Security Network and its owner Geoffrey Levy have been accused of failing to pay contributions to the Fund for about 12 years. The Fund brought an application to ask the court to compel Levy to pay outstanding contributions as well as interest on the late payments.

During the previous court appearance, the Fund’s attorneys told the court that Levy was claiming that he could not pay the outstanding R2.5 million. “If that is his purported defence, then my submission is that isn’t a defence,” the attorney said.

On Thursday, Levy’s wife, Natasha, told Judge Patrick Gamble that they agreed to the postponement as there was “a lot of information to share”. Asked about her role at Proexec, Levy said, “I have been assisting with administrative functions and communicating with the necessary people.”

Levy told the court that the reason her husband was not in court was because “his health was not great and that we have received death threats and were on News24”.

“It’s a messy situation but somebody needs to come forward and deal with the matter,” she said.

Gamble then postponed the matter until 13 February 2019.

Outside the courtroom, at least ten former employees stood together in the passage. Fikile Vakele, who had worked for Proexec from 2008 to April 2017, said the group planned to lodge their own criminal charges against the company.

“We have been waiting too long for answers … We went to Legal Aid and they told us the Pension Fund Adjudicator needs to give us the outcome of its investigation but they are still busy. We are running out of time,” he said.